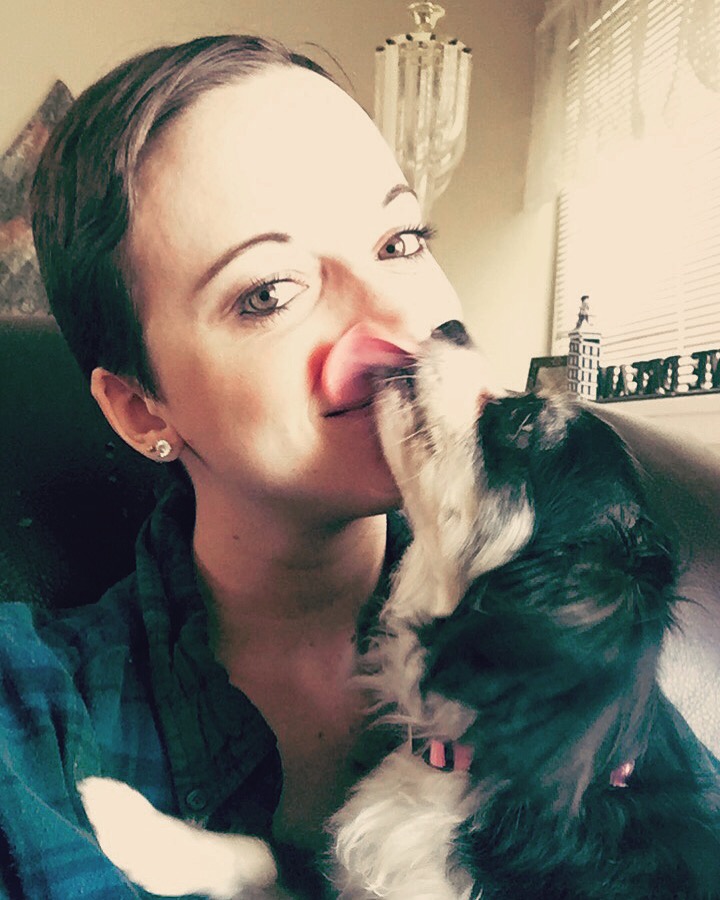 Remission. It’s the “it” word that incites celebratory smiles, tears, congratulations, and sometimes even parties.

For anyone not going through cancer themselves, remission seems to represent “making it”, and finally being able to put this deathly nightmare behind you. However, for many of us, remission is just representative of another benchmark on a never-ending journey.

Remission often times does not mean a clean bill of health for any cancer type. Not only do cancer patients deal with the well-known side effects of treatment such as nausea, hair loss, or weight change; but many survivors also deal with a myriad of long-term side effects or late-effects associated with their treatment. Late-effects can occur months to years after treatment and can include heart problems, high blood pressure, hormonal problems, and bone and joint problems, just to name a few. There are so many issues associated with different treatments, and more information can be found here. 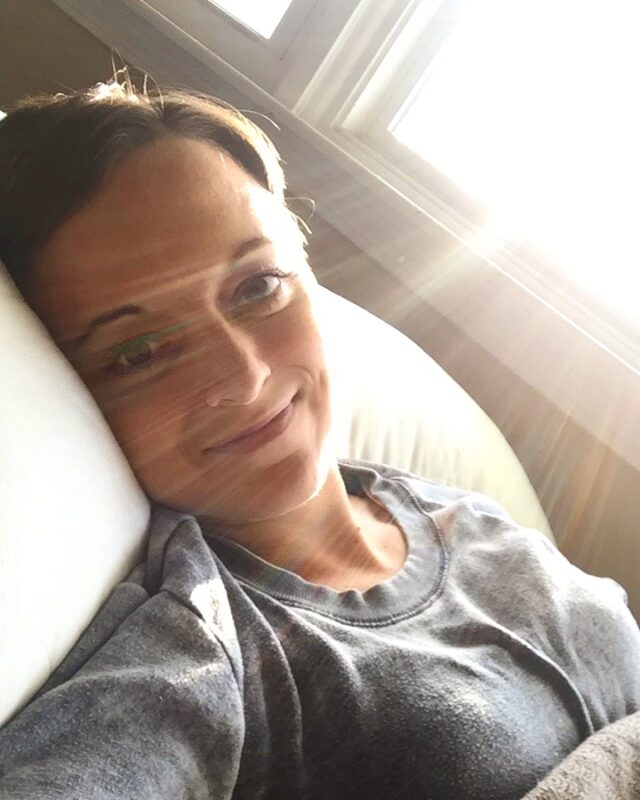 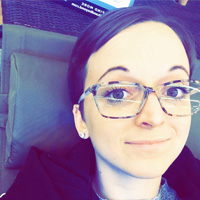 In my own case, I started experiencing multiple issues around the one year benchmark of being in treatment. My treatment was from April 2015 to August of 2017, a standard pediatric regimen for a young person with Acute Lymphoblastic Leukemia. In the spring of 2016, I began the “maintenance” phase of treatment, where I had more energy due to a lower dose of chemotherapy. I was so excited by the thought of going back to the gym, and headed there as soon as I felt well enough to attempt a little jog. However, within a single lap around the track, I found my joints slightly giving out. I figured I was out of practice. After all, I had spent 10 or so months laying around.

Unfortunately, what I thought was a minor blip in the grand scheme of things turned out to be a major red flag to my oncologists when I brought it to their attention at my next visit. The look on my nurse practitioner’s face should have been enough to tell me then that what she was telling me was bad news. It was likely I was starting to show signs of avascular necrosis, a death of joint tissue as a result of prolonged steroid use during treatment. At the time I had no idea what to expect, but within a few months I was living in chronic pain in both of my hips. By the time 2017 rolled around, I was exhausted from a lack of sleep due to the pain waking me up multiple times throughout the night. I could not walk further than a few hundred feet without paying for it later with throbbing pain, and felt more like an 80-year-old than a 24-year-old. As a result, I began struggling with depression and suicidal thoughts. “What was the point of all of this treatment?” I thought, “if I’m living this bleak existence that doesn’t resemble anything close to the quality of life I deserve?”

Luckily, I worked with my social workers, oncologists, and therapist to address my depression. I was put on anti-depressant medication and continue (to this day) to see my therapist regularly to address my mood. I have found solace in the fact that I know I am not alone in this, and that many cancer survivors struggle with depression, health-related anxiety, and oftentimes PTSD.

Over the past few months I received bilateral hip-replacements to correct the avascular necrotic damage to my joints. At 25, I was the youngest patient my surgeon had ever signed a contract with. I am happy to report that both surgeries went off without a hitch, and now I am working towards living pain-free and enjoying simple activities I love again (like walking my dogs!!!). While it has been a LONG road with more pain than I ever could have imagined, I feel more like a survivor than I ever did upon hearing the word “remission” for the first time. I know down the road it is likely I may suffer from additional late-effects; that is just the reality I have now. But I know that there are people out there who have my back, physically and emotionally, and while survivorship is a challenge, I am more grateful than ever for each day I have beyond cancer.