Hi, my name is Mike Copeland. I am a Patient Advocate for the Sickle Cell Disease Association – MI Chapter (SCDAAMI).

When I was asked by the Children’s Healing Center to write a blog post for their website I decided to write a post dedicated to my brother Raymond, a sickle cell warrior. 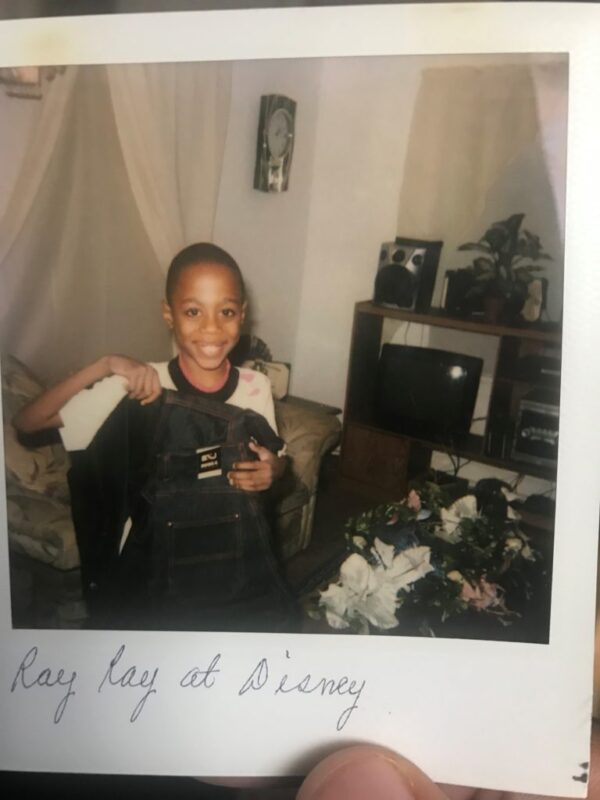 Sickle Cell Disease (SCD), an inherited rare blood disorder that affects the red blood cells, along with various other complications earmarked by constant pain, imprisoned my brother for the majority of his life. His physical and emotional pain was immeasurable. Raymond lost his battle with SCD at the age of 15. He was my best friend. Words will never describe just how much I miss him. With that said, I don’t miss the frequent ER visits, blood transfusions, the numerous medications he took, or the regular 2-3 week hospital stays. 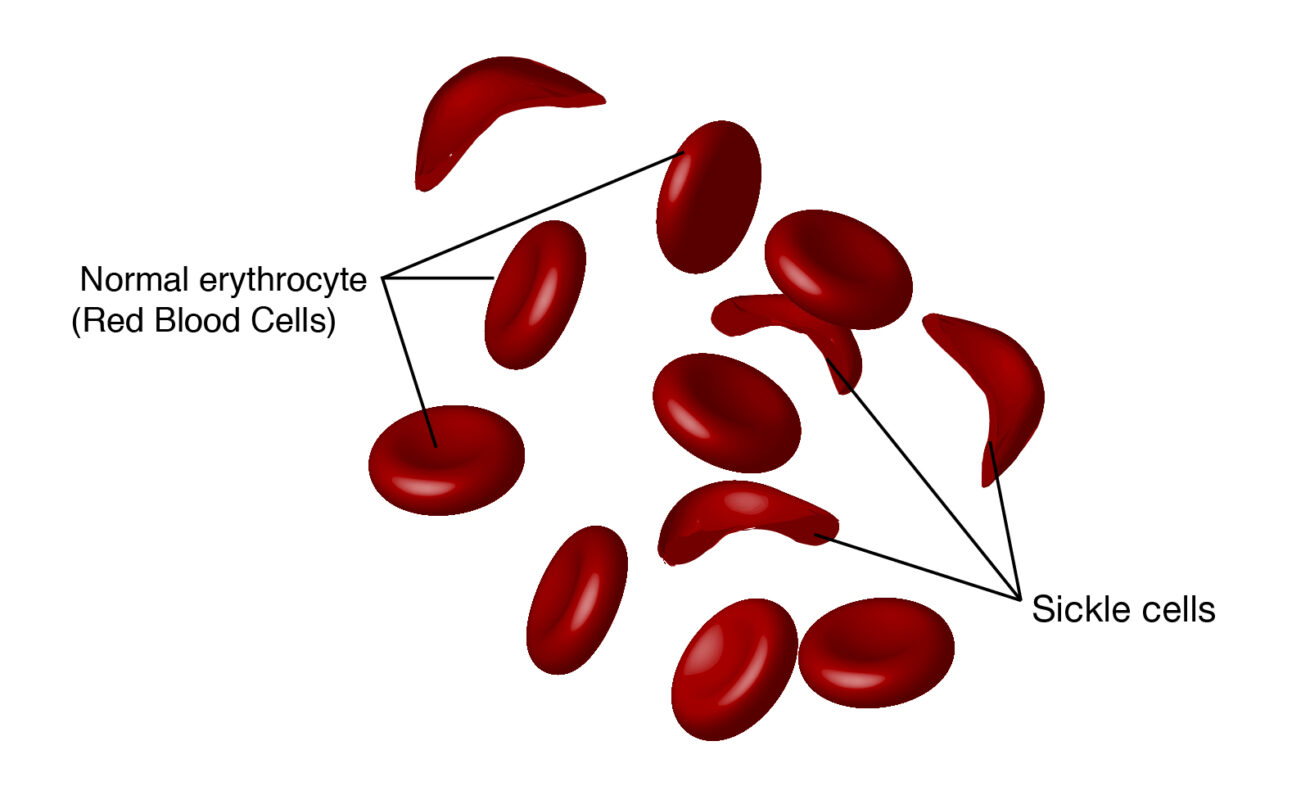 This image depicts the anatomical difference between normal RBCs and sickle cells.

It was particularly tough on me as a kid due to the fact that every time he would return from these trips we were limited in the play we could engage in. You see, Raymond was extremely competitive in almost EVERYTHING we played from Uno to basketball. Needless to say, I lost to my older brother a lot, and he made sure I knew it too! So in classic sibling rivalry form, I would seek as many opportunities as I could to beat him. It was something we both enjoyed. But there were times (especially as his symptoms increased) where no matter how often I would ask I wasn’t allowed to play with him because it wasn’t “safe”. I took it personally, but I didn’t know how serious my brother’s condition was. I lacked the understanding of how medically compromised his immune system was and how he ran the risk of developing some serious complications from things I took for granted, such as playing in the snow. 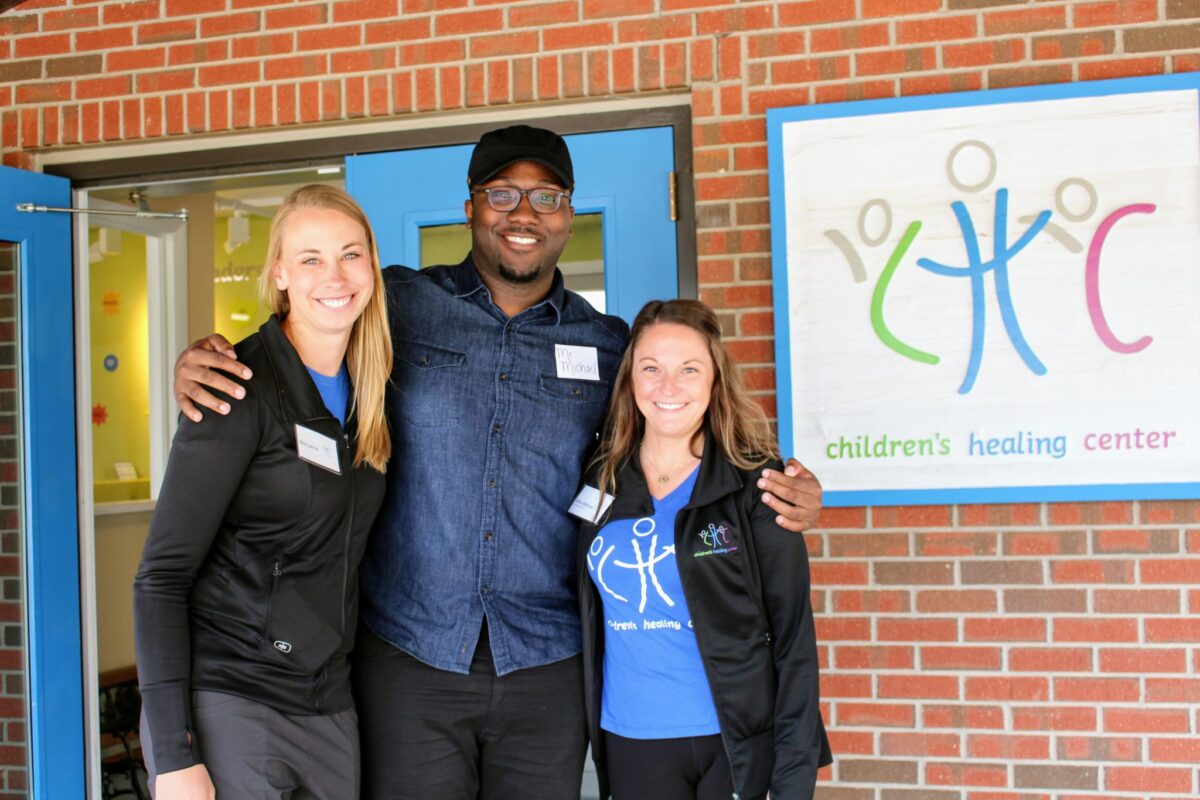 “There were times where no matter how often I would ask I wasn’t allowed to play with him because it wasn’t safe.”

Even though Raymond dealt with a lot medically it never stopped his desire to just be a kid. He never wanted to feel left out, nor did he want to his health to dictate how he was treated. 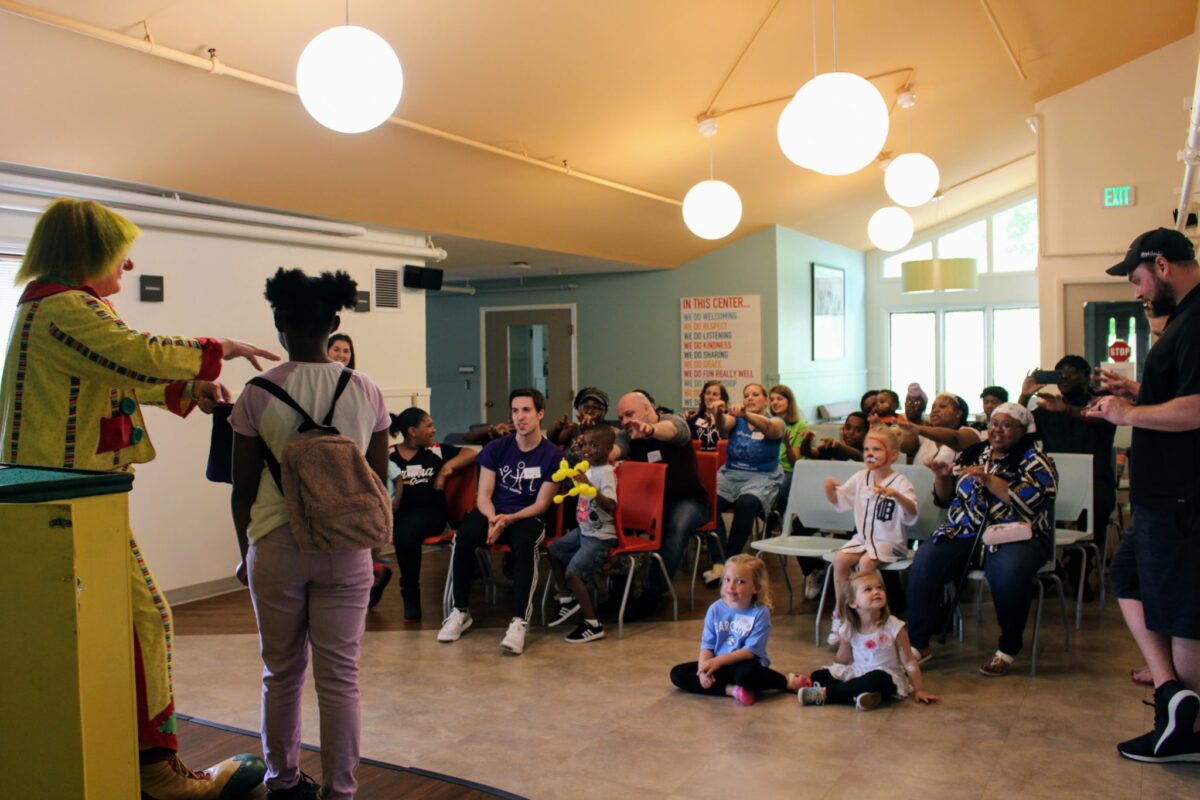 A carnival-themed program at the Center in partnership with the SCDAAMI.

My role as an advocate has shown me that this same sentiment is shared amongst the plethora of children & families I work with. I also know that my brother benefitted tremendously from the power of play even though we were not always in the safest environments to do so.

“Even though Raymond dealt with a lot medically it never stopped his desire to just be a kid.”

This is why I absolutely LOVE what the Children’s Healing Center has been able to provide to children & families (like mine) in West Michigan. They’ve done an amazing job of equally providing a safe and nurturing place to both heal and to have fun. The power of play is a powerful tool in the world of a child, especially one who deals with the reality of a life-long illness. The Children’s Healing Center provides that, which is a much needed resource to families living with medically complex conditions. I am honored for their commitment to partner with SCDAAMI to support the sickle cell community. Advocates, healthcare providers, social workers, donors, and volunteers must come together to be there for every patient who like my brother Raymond…just wants to be a kid. Here’s where YOU come in. Click here to learn more on how to get involved & support the work the Sickle Cell Disease Association- MI Chapter does in the fight against SCD. Also, invest in the power of play here, & support the continued work of the Children’s Healing Center!