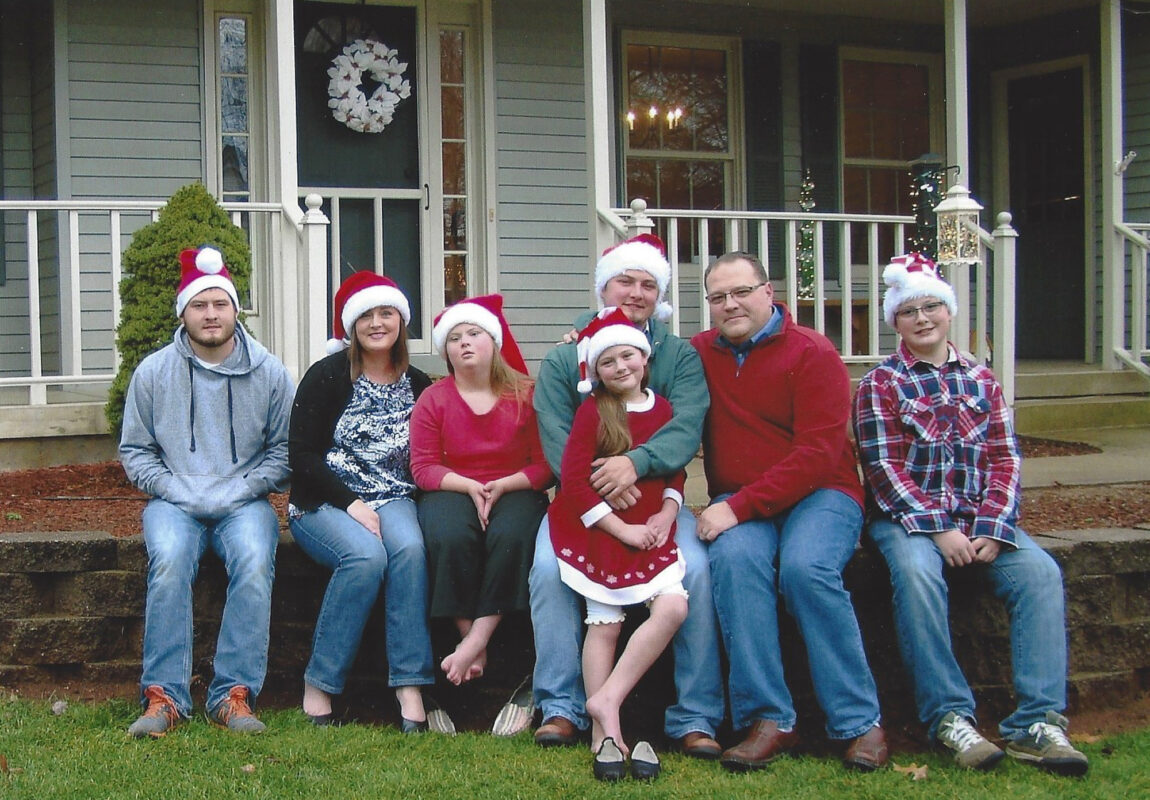 They never saw it coming.

Not the family. Not the doctors. No one—Connie and David Lawrence realize now—but God in heaven.

“Hannah was the first girl to be born on either side of our families, and everyone had high expectations,” Connie relates. “I had done the nursery, and it was beautiful. I look back at pictures of me at the baby shower, and I was just beaming. A girl was coming, and everything was perfect. I mean, everything.”

Even a series of ultrasounds, it turns out, missed it. And Connie realizes now – years later – that “I really believe Our Lord just put His hands around her and kept Hannah a mystery.”

What no one could have predicted was that little Hannah Lawrence would be born with Down Syndrome. It was evident even before her entire body was exposed – reflected in the telltale slant of her beautiful blue eyes, the curve of her eager mouth.

Just hours after her delivery, a shattered mother remembers that “I stood up and walked down a hallway and all I could see were toys and balloons and I threw myself on my bed and sobbed hysterically. I wept like you can’t even imagine.”

It’s then that a nurse came in and gently laid her hand on Connie’s shoulder and said, “Honey, everything’s going to be OK.”

An instant calm came over Connie, and today, 14 years later, she continues to lean not only on that kind nurse’s prediction, but also Psalm 139, which reminds believers that “…you formed my inward parts; you knitted me together in my mother’s womb. I praise you, for I am fearfully and wonderfully made.”

Connie and David don’t pretend their world has transformed into the perfection they’d somehow expected. Especially when you consider that Hannah’s birth was compounded by a profound congenital heart condition called Tetralogy of Fallot that can comprise her immune system.

But today, she’s an engaging young woman on the verge of her teen years, taking in everything that a place like the Children’s Healing Center has to offer – namely, an environment where she’s safeguarded by germs that tend to haunt the public places she can’t visit.

She’s been gifted with what her mother describes as “incredible speech and language; a huge vocabulary.” And it’s evident as she plays in the makeshift kitchen with a volunteer from CHC, and rattles off a list of what she’d like to make for dinner that evening – a salad with “beans, broccoli, lettuce…”

One of her fantasies is to establish a financial institution she’d name “Love Country Bank.” She thrills to opera and classical crossover music, singing along to the velvety voices of Charlotte Church and Jackie Evancho. And for fun, she’ll empty a closet of clothes, re-fold them, then return them to the shelves and hangers. One of her favorite outdoor pastimes? Of all things, croquet.

“How would I describe her?” asks her father. “Well, she can be fun-loving, excitable, the life of the party…and sometimes stubborn.”

In other words, completely human. Imperfect, as we all are.

Hannah’s already endured two major heart surgeries and will likely face more. She also has experienced acute severe respiratory distress that landed her in the emergency room, and bowel blockage that prevented her from eating normally. “We were basically living at Helen DeVos Children’s Hospital,” says Connie. She smiles. “We go in there; they know us.”

The Children’s Healing Center has been not only a place of respite for Hannah, but a learning experience for her parents, and siblings Thomas, 22, Matthew, 20, Ethan, 12, and Faith, 7.

After brother Ethan spent a session alongside Hannah and other children – including youngsters who were bald from the effects of chemotherapy – Ethan was asked if he knew the other kids were ill.

Says Connie: “He had no idea,” quick to add what a beautiful thing it was “what Ethan didn’t see.”

At the Healing Center, says Connie, she and David never hear the kinds of startling questions they get in public: “Why does she talk like that? Why are her ears shaped like that?”

The Lawrences feel it’s their responsibility, a privilege even, to tell their story. “I think that as you hear and read others’ stories,” says David, “it gives other families hope.

“Sure, it could be just another story. Then again, it might help brace them for something down the road, something in their future, a situation.” 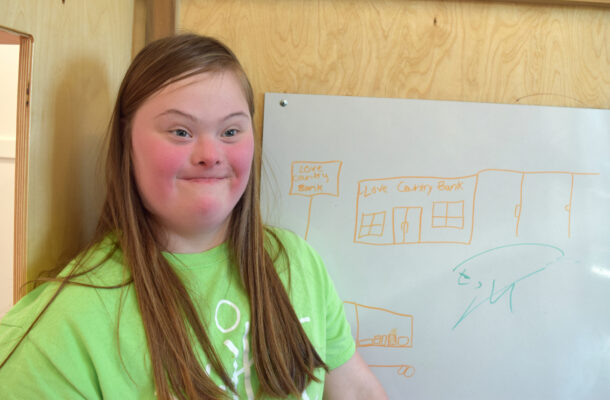 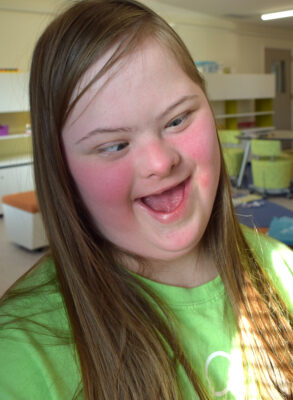 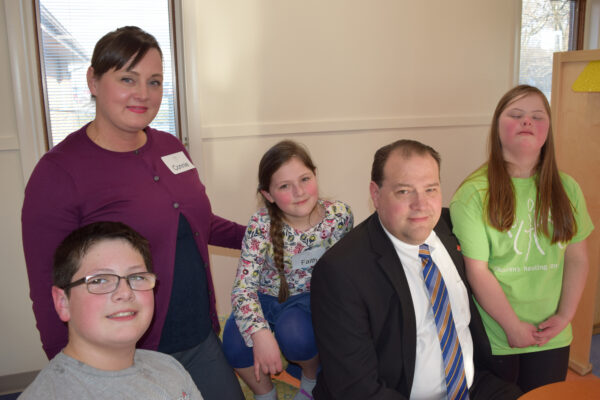 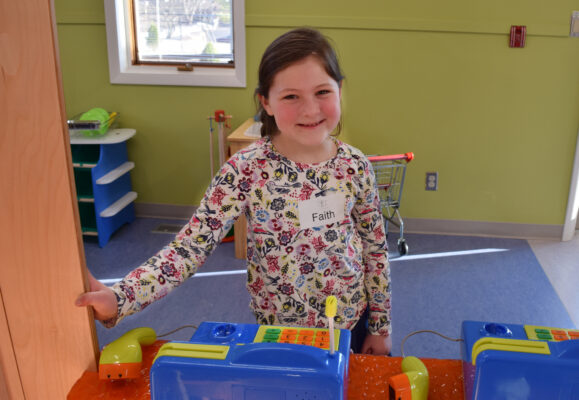 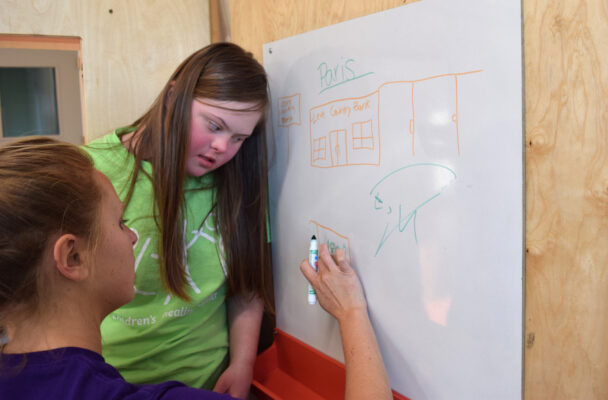 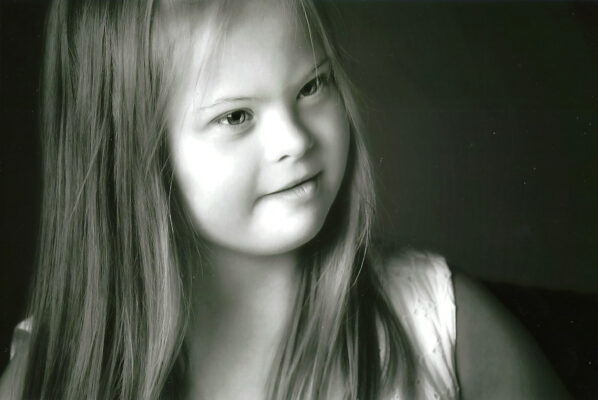 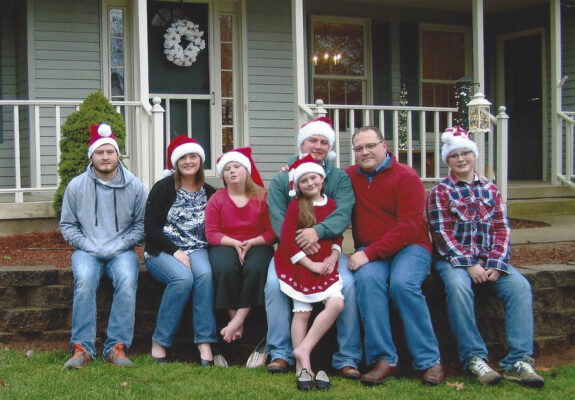 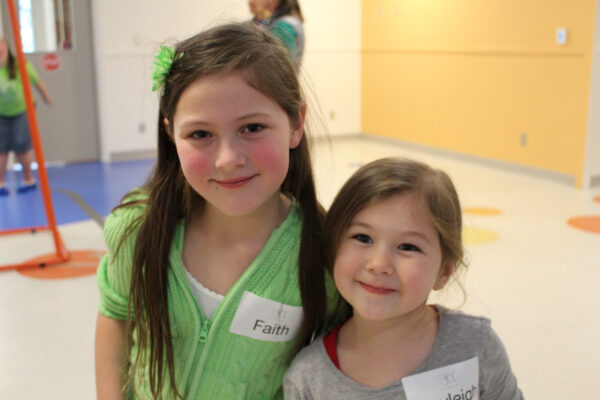 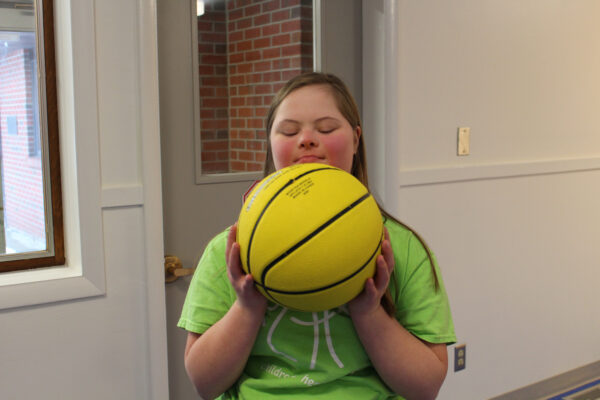 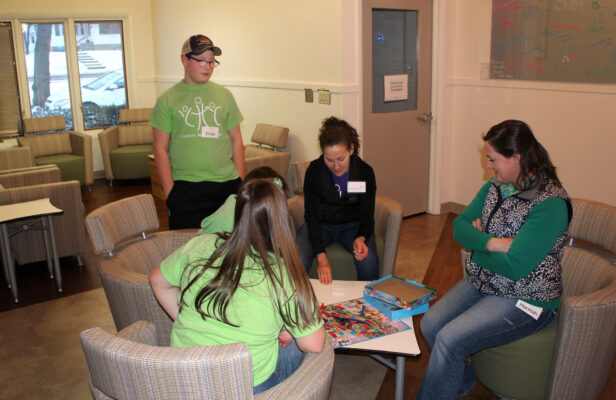 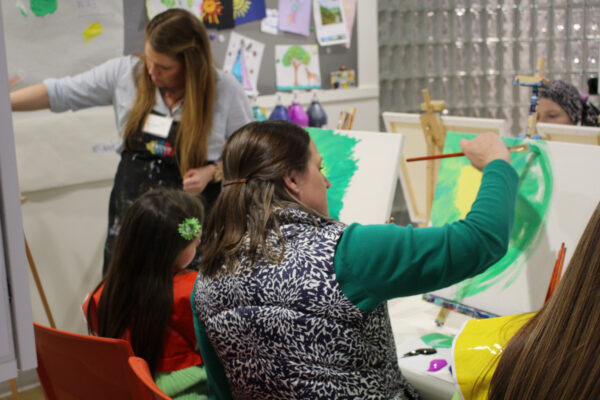 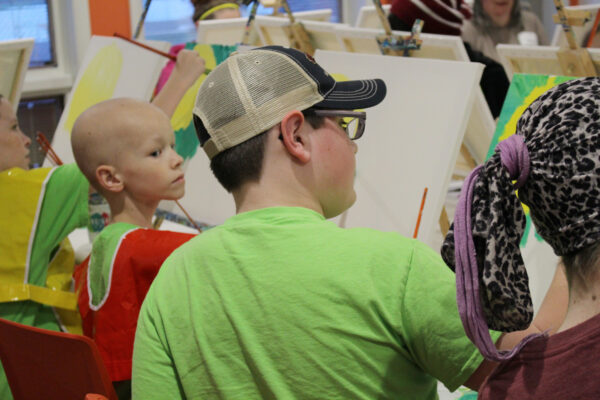 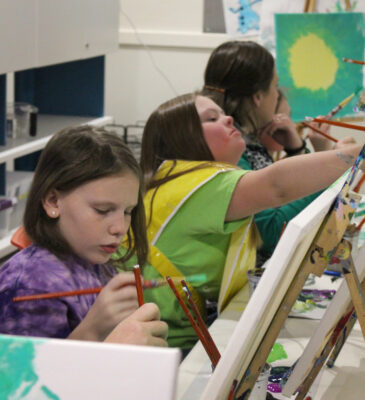 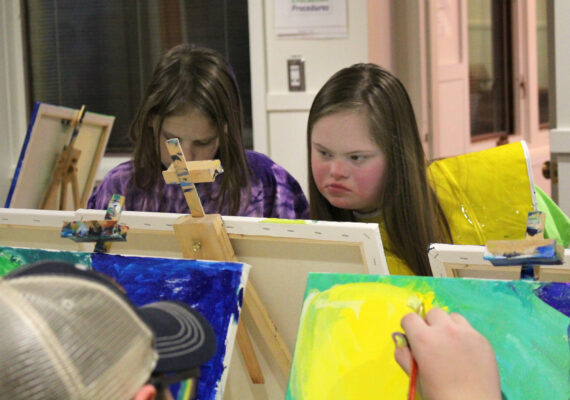 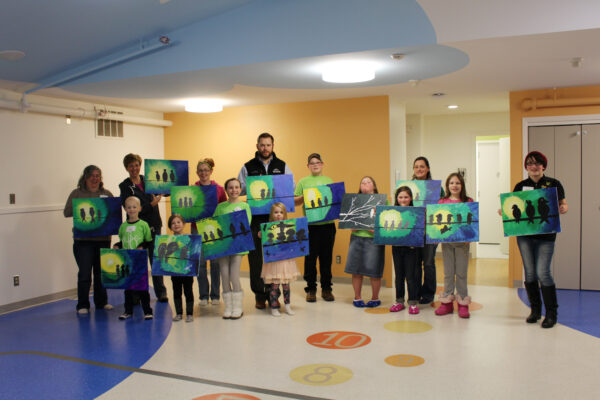 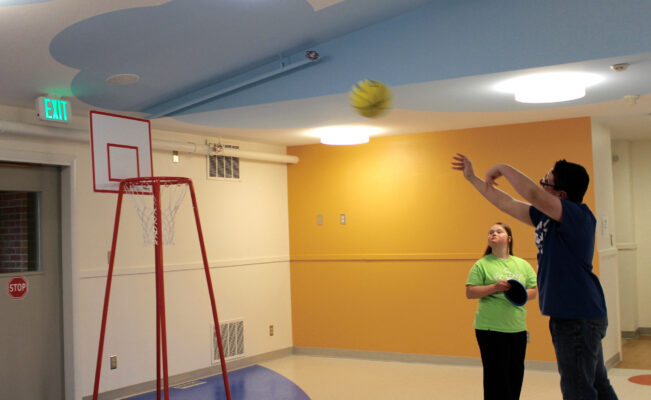 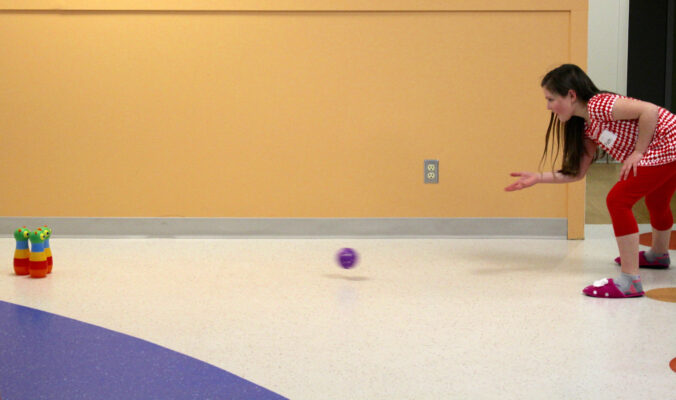 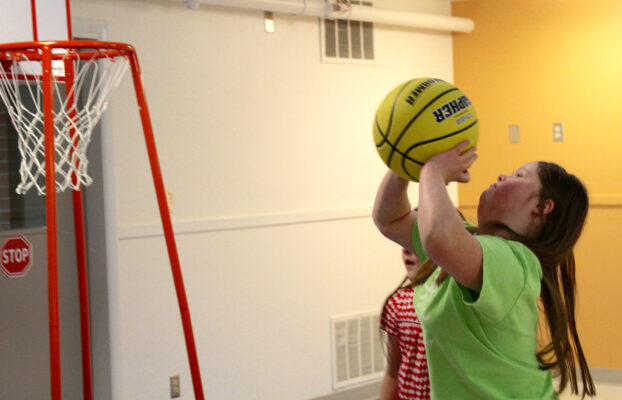 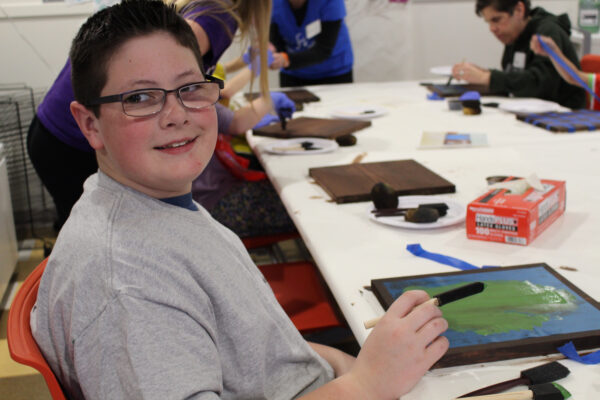