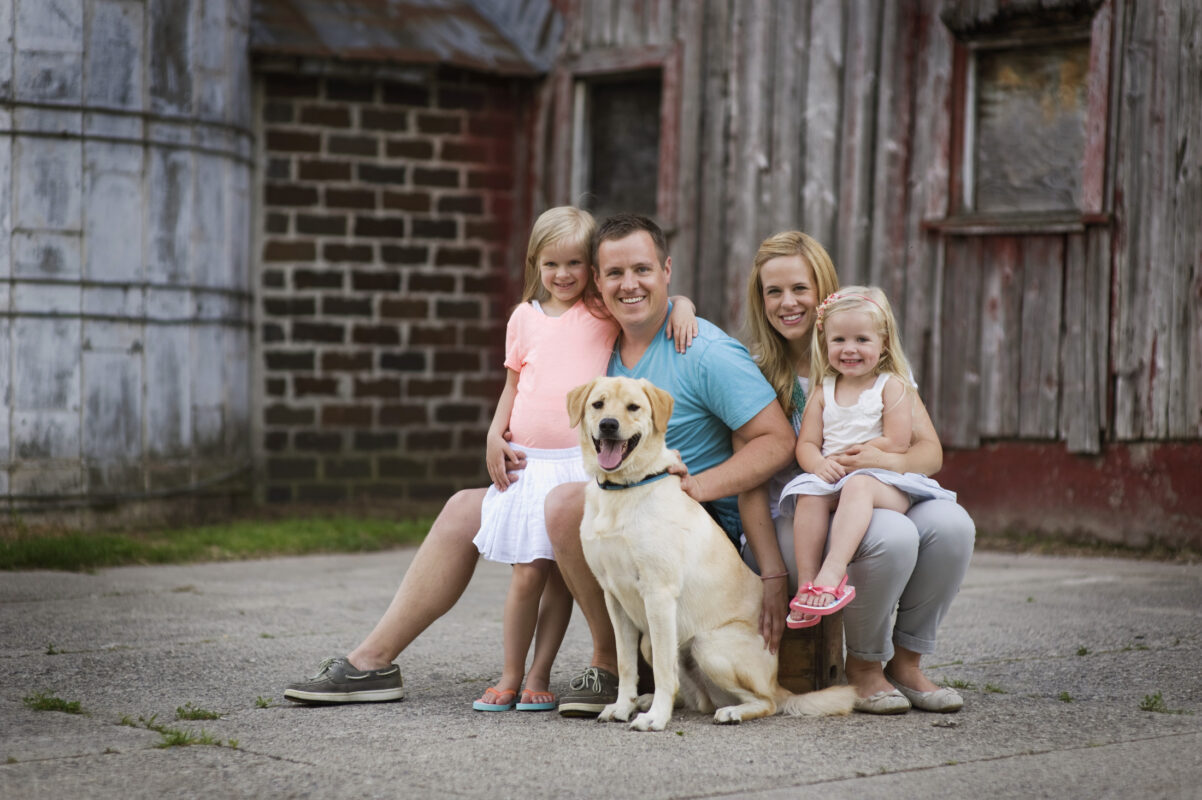 In the first few excruciating moments that followed their daughter Lily’s diagnosis, Matt and Allison Tanis’ only question was, “Can she be cured?”

But later – after realizing that their precious Lily would have to be segregated from others to safeguard her immune system – another concern surfaced, and it was, “Where can she go to just be a kid?”

It’s a question for which the Children’s Healing Center has a welcoming answer: Right here with us.

And Matt and Allison couldn’t be more thankful for a kid-friendly facility that focuses on fun, families and moving forward in the face of social and medical challenges.

“So many things are taken away from them,” Matt Tanis says of kids with serious conditions that require they be restricted to their own homes.

“Families like ours just want a sense of normalcy, for their kids to do crafts, to have parties, to be with other kids.”

For Lily, medical concerns started when she was just several months old. That’s when both parents noticed “abnormal movement” of her left eye. MRIs confirmed she’d been born with an inoperable brain tumor affecting her optic nerves, and if left untreated, might be life-threatening.

At just 6 months old, Lily – now 6 years old – began enduring what would be the first of three long-term chemotherapy treatments, coupled with other drug regimens designed to shrink the tumor and promote healthy vision.

“The longest amount of time she’s been off chemo,” says Matt, an emergency medicine physician, “is just nine months.”

Like other parents informed that their child has a debilitating disease or illness, the Tanises – who had enjoyed a completely normal pregnancy with Lily – were plunged into a set of challenges they never saw coming.

“All of a sudden, things were no longer centered around normal milestones for Lily,” Allison recalls. “She was scheduled for a port placement. There was all this chemo, talk about the side effects, meeting with all kinds of doctors.

“Our world was turned upside-down.”

As Lily grew – and following the birth of sister Reese, now 3 – it became vital to protect Lily from germs that might weaken her immune system.

Even before the CHC was erected, they read about founder Amanda Winn’s desire to safeguard kids at risk, and special events she was sponsoring for them while the blueprints were transformed to reality.

“Even before Amanda had brick and mortar up, we were going to the events,” Allison says.

“Lily is all about crafts, so she would paint or draw or color from morning until night, and we seized the opportunity to attend everything.”

These days, Lily and Reese join in on activities together at CHC, and that often includes dancing. Their music choices range from the musical “Annie” to Disney princess movies to the group “One Direction.”

And when either parent announces that it’s time to go to the CHC, Lily responds with a gesture that’s become her special trademark when she wants to express pure joy. 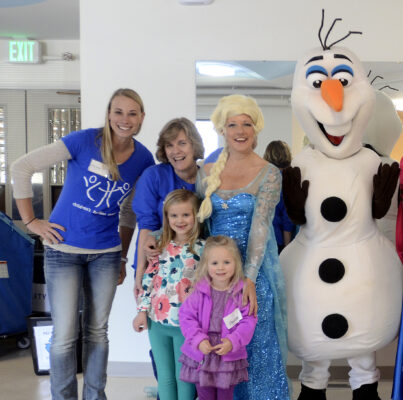 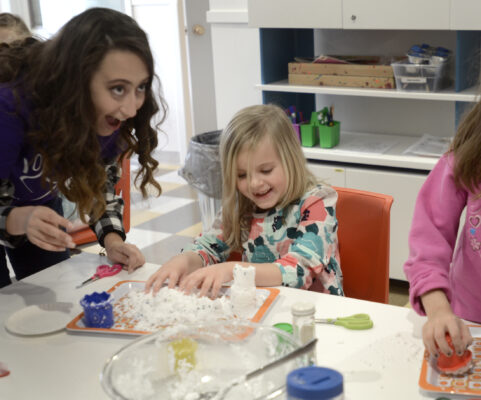 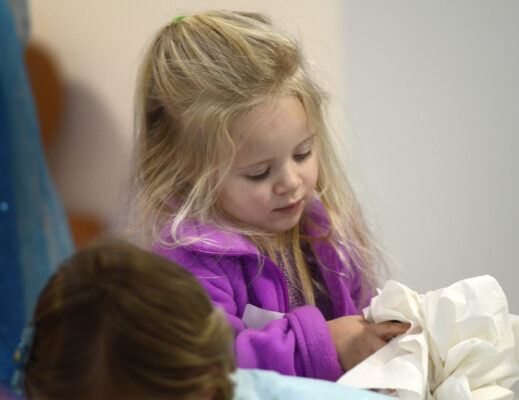 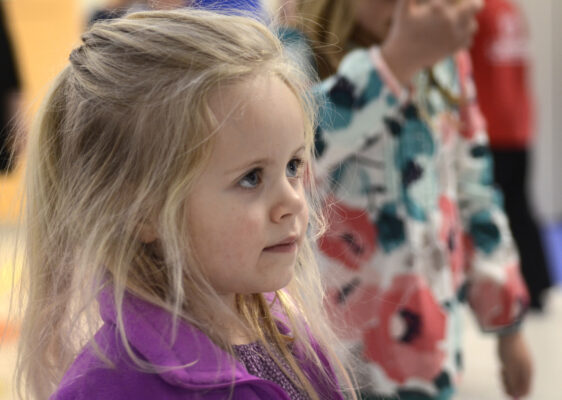 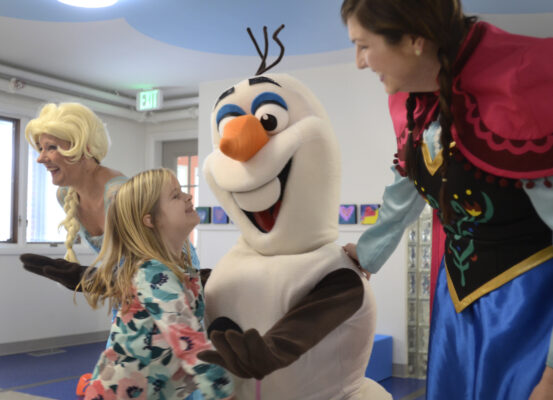 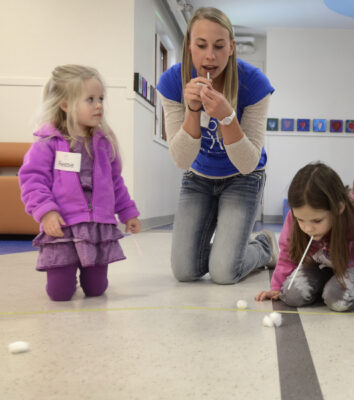 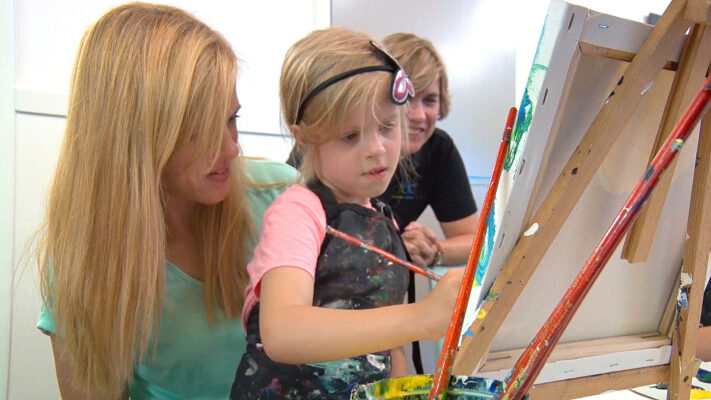 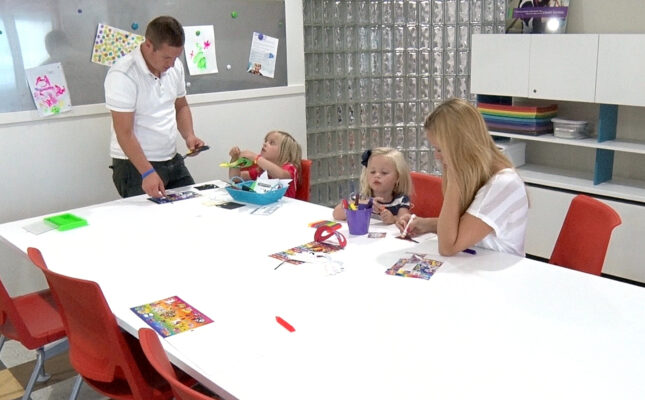 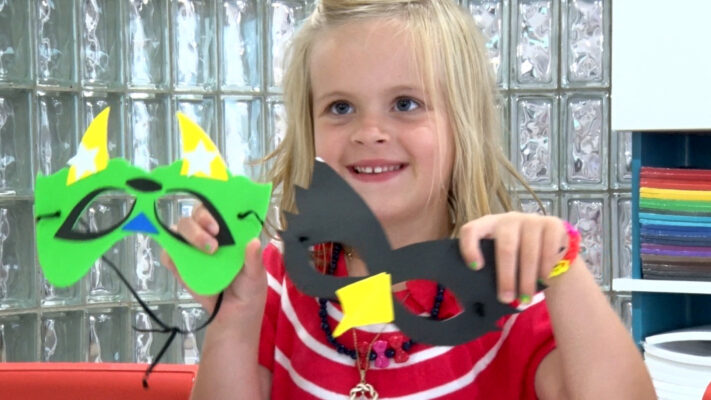 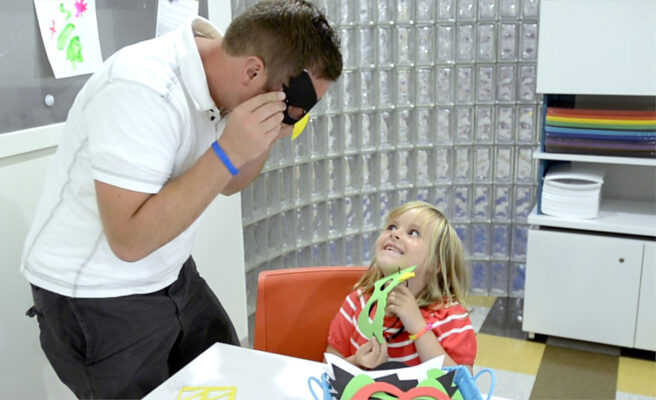 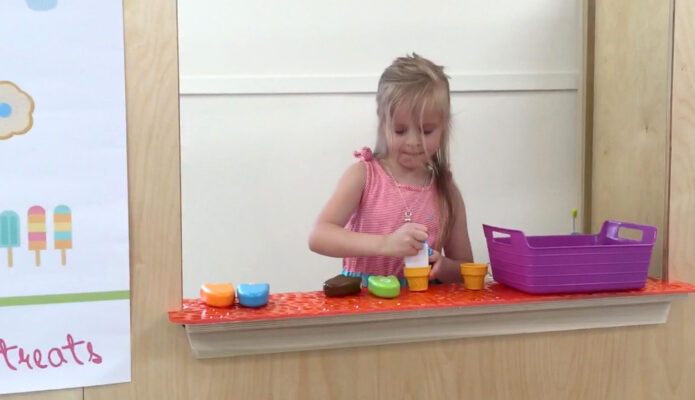 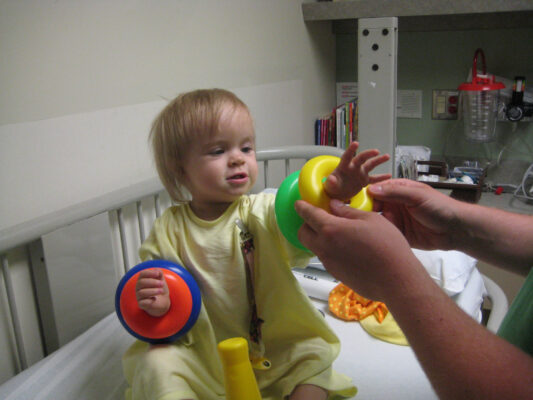 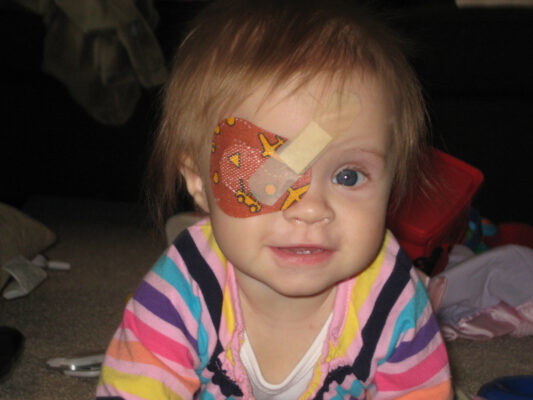 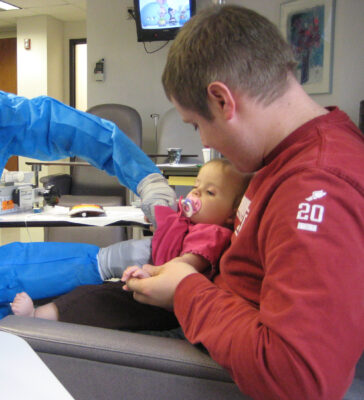 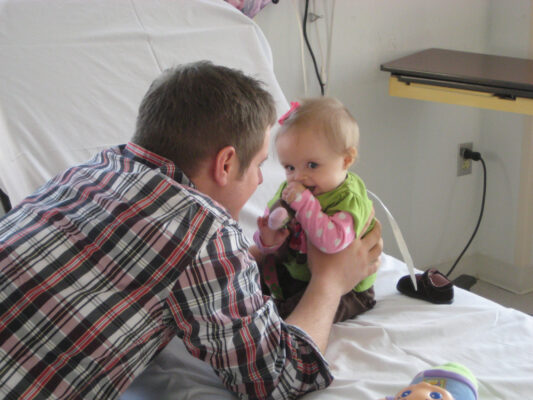 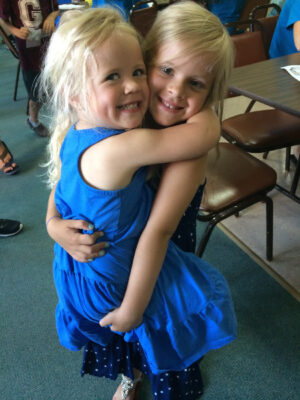 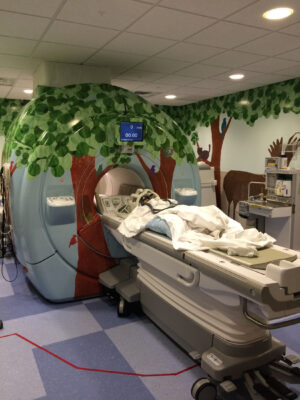 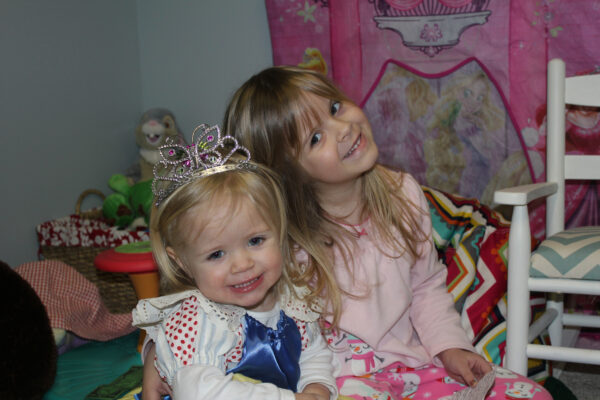 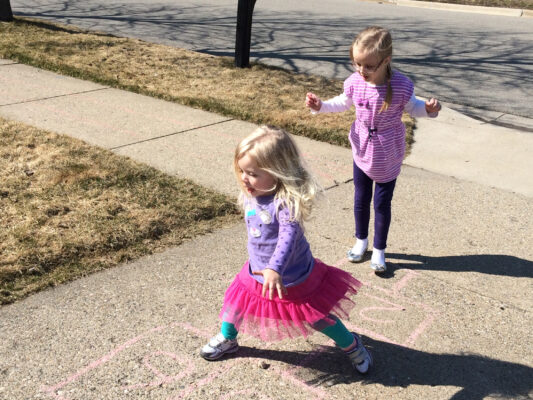 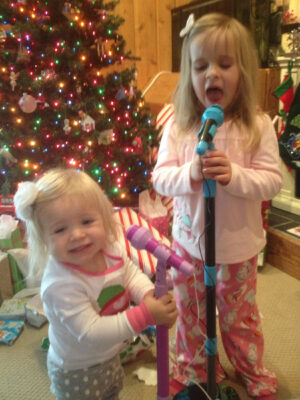 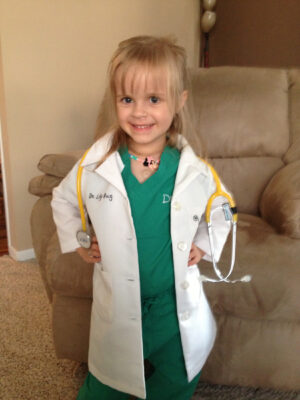 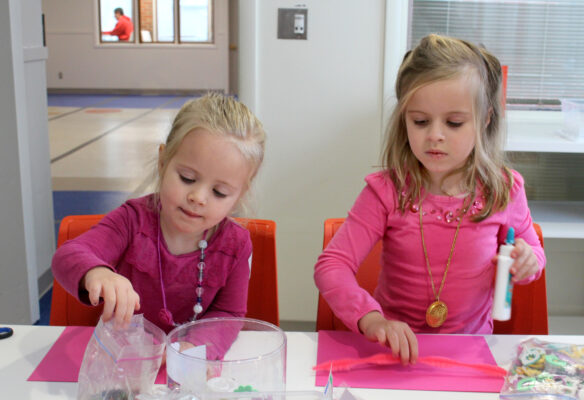 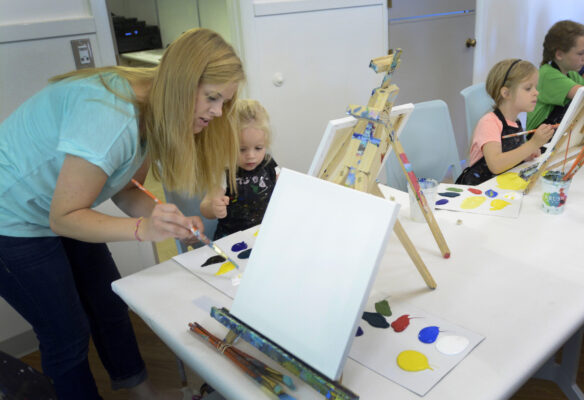 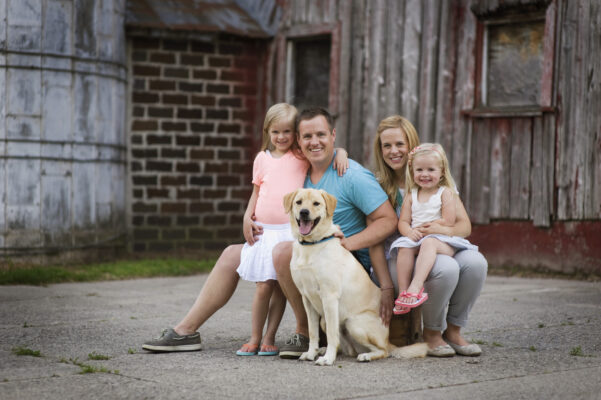