My Program to Program Administrator 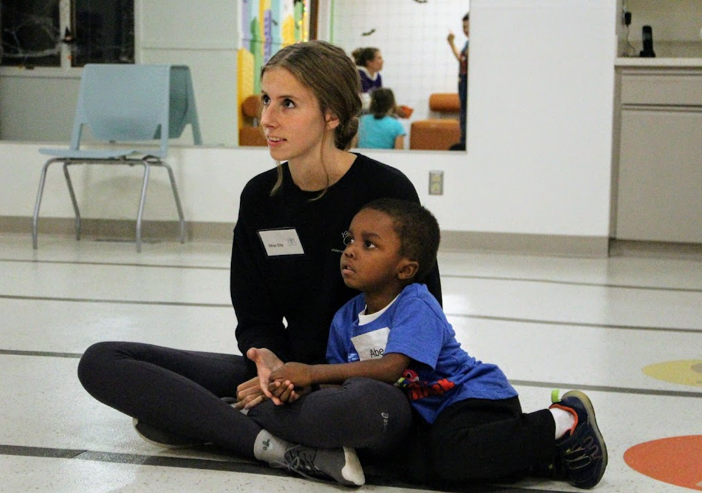 Hello! My name is Ella Beckett and I’ve been involved with the Children’s Healing Center in a variety of ways over the past four and a half years.

In early 2017, I became a member of the Adolescent Young Adult (AYA) group and began to experience the life-changing impact of being surrounded by people who understood what I was going through. By late 2018, I wanted to give back to the Center for everything they had given me and began volunteering. As I finished up my college courses in Social Work and Psychology, people would ask me where I saw myself working once I was done. I would usually reply with a vague response, “probably somewhere with kids,” but I always had the Center in mind. Fast forward to April of 2021, I was given the opportunity that I had been quietly dreaming about and was overjoyed to join the staff as Program Administrator.

It’s crazy for me to think that I probably never would have become involved with the Center if I hadn’t been diagnosed with cancer myself. Five years ago, I was diagnosed with Hodgkin’s Lymphoma at the age of eighteen – one day after moving into college. All my hopes, dreams and plans seemed to crumble in an instant. I moved home and focused my energy on getting better. After three months of intense chemotherapy, I had a clean scan and was declared in remission. Once the dust settled and I went back to school, I realized I had a difficult time connecting with my peers. It’s hard to commiserate with someone complaining about a bad hair day when you recently lost all your hair and are wearing a wig to conceal your bald head. 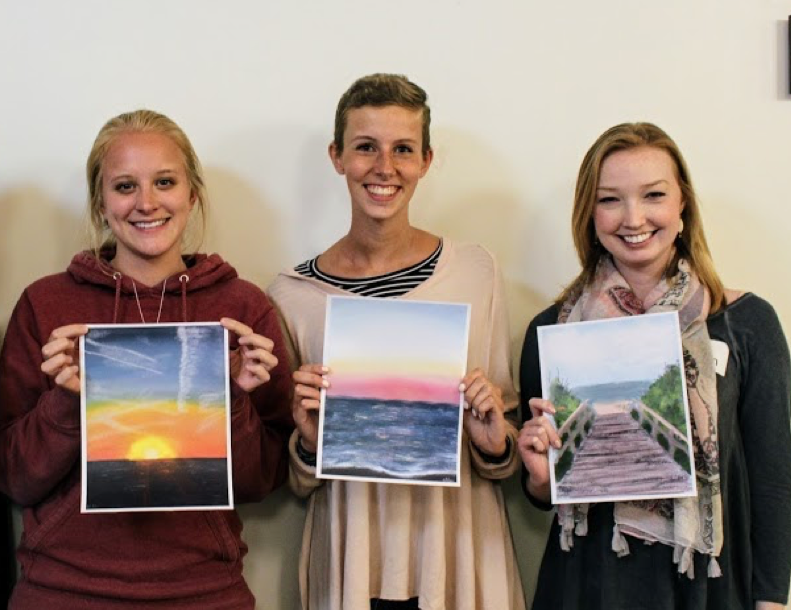 Although I was hesitant to join what I thought was going to be a support group, I was grateful that one of my social workers had told me about the AYA Movement. Being surrounded by other young adults who have navigated serious medical diagnoses was an integral piece in the puzzle of my healing. My post-cancer self felt seen and understood in a way that I hadn’t before. I am thankful I joined the group when I did, because just a few months later my cancer relapsed, and I endured more chemotherapy, radiation, and a stem-cell transplant. Having friends from the Center who understood what I was going through to some extent made all the difference the second time around. In addition to this, I met my husband Jonathan through AYA – our shared understanding of cancer allowed us to connect and support one another. 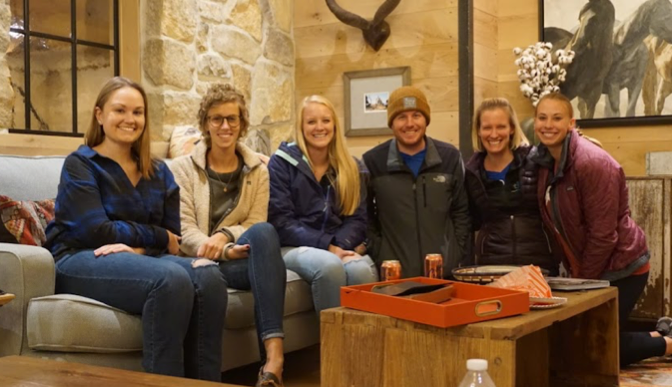 Throughout both of my cancer journeys, I had unbelievable support from family and friends. My sister is a nurse and my mom is a social worker, and they both faithfully advocated on my behalf. In my visits to the hospital, however, I came to realize this was not true for everyone. I saw families that were slipping through the cracks of the healthcare system and were not receiving the support that they desperately needed. This ignited a fiery passion in me to do something about the gaps in care that I saw. Because the Center so uniquely fills the gap of social isolation for those who are immunocompromised, I knew I needed to get more deeply involved. Throughout my time volunteering, I came to understand that my cancer diagnosis may have crumbled what I thought my hopes, dreams and plans for my life were. However, cancer also re-constructed them in ways that I never could have imagined because it led me to the Children’s Healing Center and the impactful work that we do.